admin
Over the last five decades, the members of Fleetwood Mac have weathered a bevy of tumultuous relationships and numerous changes of staff. Despite selling over 100 million records, sudden upheaval has become standard for Fleetwood Mac. Here's the tragic real-life story of Fleetwood Mac.

The original Fleetwood Mac was formed in 1967 in England with Mick Fleetwood, John McVie, and Peter Green, all former members of John Mayall's Bluesbreakers. It was Green who wrote the band's first major hit, "Black Magic Woman," and Green who decided to change the band's name from "Peter Green's Fleetwood Mac" to just "Fleetwood Mac."

In 1970, Green left the band, as his drug addiction and frequent LSD use took a toll on his mental state. Fortunately for the rest of the band, John McVie's wife Christine, a talented singer-songwriter in her own right, stepped up and joined the group. More major personnel changes soon followed. Original guitarist Jeremy Spencer left in 1971, as did guitarist Danny Kirwan in 1972 after a backstage brawl with fellow guitarist Bob Welch. In 1973 a third guitarist, Dave Walker, was fired after Fleetwood decided he wasn't a good fit for the band. In those days, being a guitarist in Fleetwood Mac was like being a drummer in Spinal Tap.

Watch the video for more Tragic Details About Fleetwood Mac. 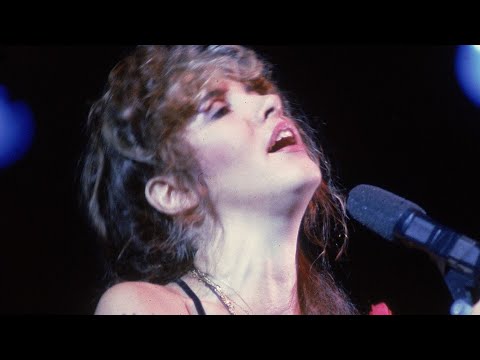 Over the last five decades, the members of Fleetwood Mac have weathered a bevy of tumultuous relationships and numerous changes of staff. Despite sell...