“Liberian Girl” is the eighth of nine short films for the “Bad” album and features three dozen actors, musicians and celebrities in a humorous “behind-the-scenes” look at the set of a Michael Jackson short film as everyone awaits Michael’s arrival. At the short film’s conclusion, when everyone converges on the set, it is revealed that Michael was actually there the whole time, as he descends from a camera crane laughing and says, “Okay everyone, that’s a wrap!”Director Jim Yukich called shooting the short film “incredible” in a 2011 interview, remembering Michael as “a pleasant person and a nice guy.”


Chorus:
Liberian girl
You know that you came
And you changed my world
Just like in the movies
With two lovers in a scene
And she says
"Do you love me"
And he says so endlessly
"I love you, Liberian girl" 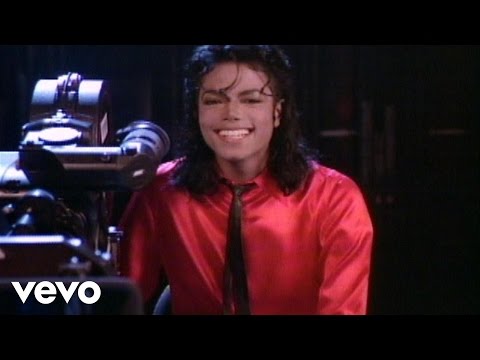